Women and girls everywhere belong to the vulnerable group as they face violence and discrimination regardless of nation, age, religion and race. Hence, even though the 5th Goal of the 17 Sustainable Development Goals specifically focuses on Gender Equality, it is an integral part of all the other SDGs as all the SDGs are dependent on the achievement of Goal 5. Not only do women and girls face gender-based violence that violates the human rights but this particular group even face discrimination in income as well. Studies show that as women all over the world women do 2.6 times more unpaid care and domestic work than men, they face unequal distribution of economic resources, and also income inequality.

Therefore, Arannayk Foundation aims to promote gender equity and equality within and outside the organization by addressing the needs and interests of women and men are equally through all its programmes, intervention activities, and research as ending all forms of discrimination against women and girls is not only a basic human right, but it also has a multiplier effect across all other development areas. 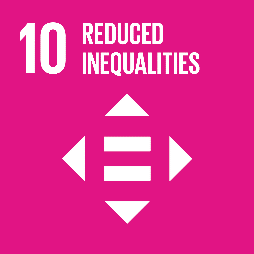 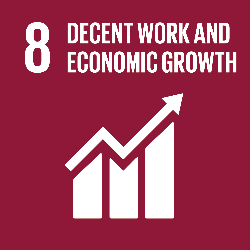 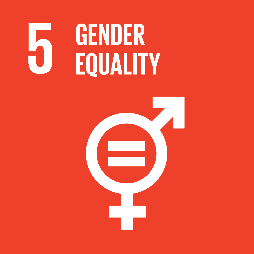