Forests cover 31 percent of the global land area and are among the world’s most productive land-based ecosystems. Forests harbour most of Earth’s terrestrial biodiversity including 80% of amphibian species, 75% of bird species and 68% of mammal species. About 60% of all vascular plants are found in tropical forests. Additionally, mangroves provide breeding grounds and nurseries for numerous species of fish and shellfish. Human health and well-being are closely associated with forests. Forest blessed us with shelter, livelihoods, water and fuel security. Forests also contribute to watershed protection, nutrient cycling, storage of carbon, preventing soil erosion, air purification and climate regulation. Conservation of the world’s biodiversity is thus extremely dependent on the way in which we interact with and use the world’s forests. Arannayk Foundation is committed to preserve existing natural forests and restoring already degraded forests for achieving different national and international targets like Sustainable Development Goals, Aichi Biodiversity Targets and so on. 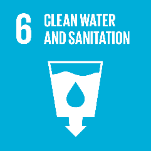 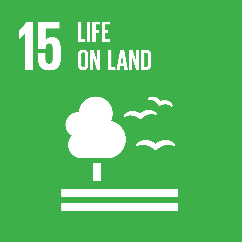 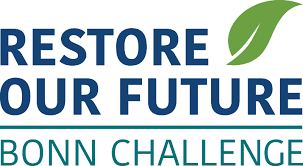 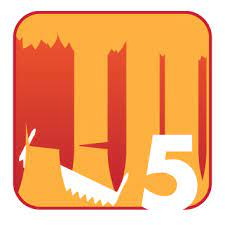 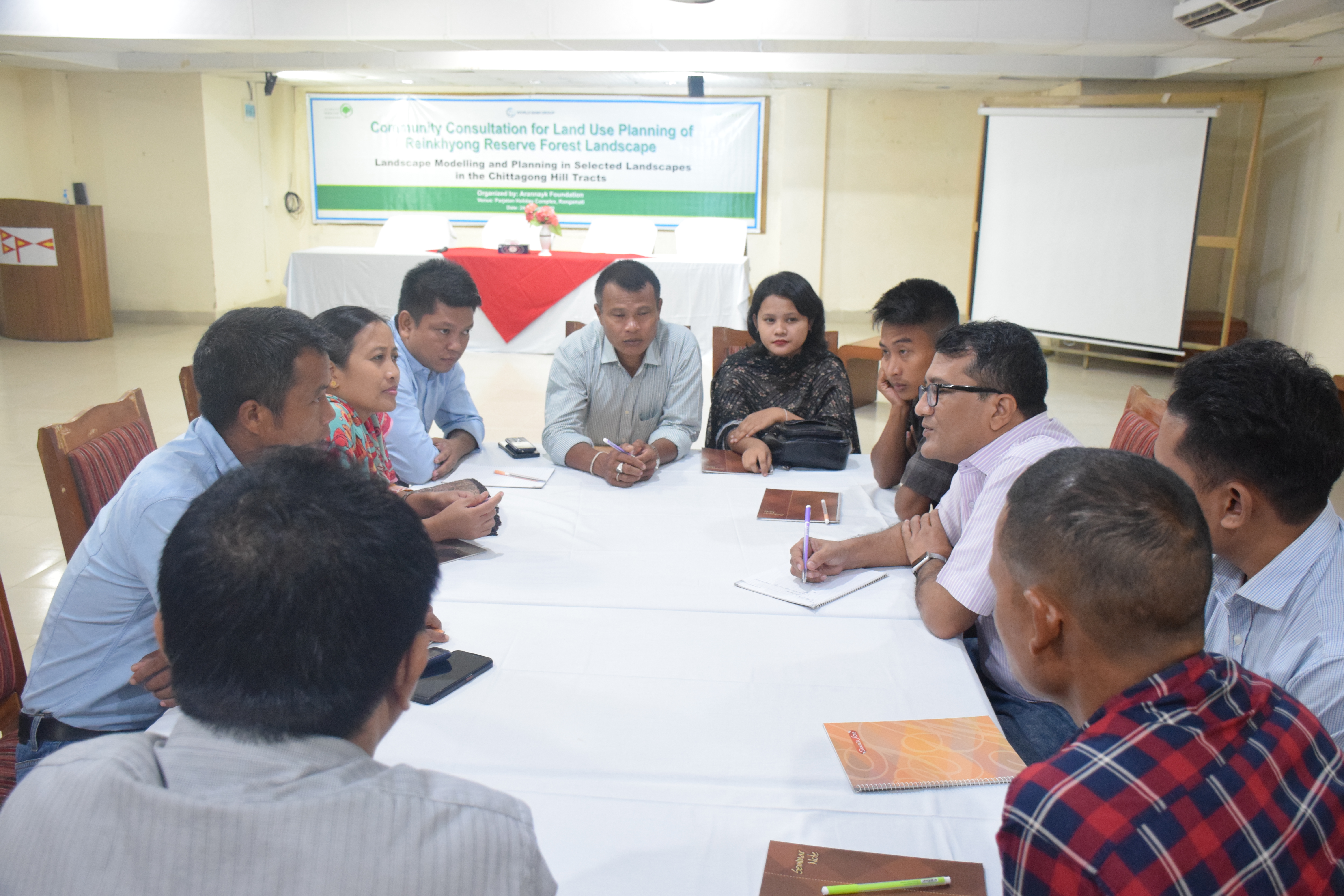 For the development of a long-term land-use... 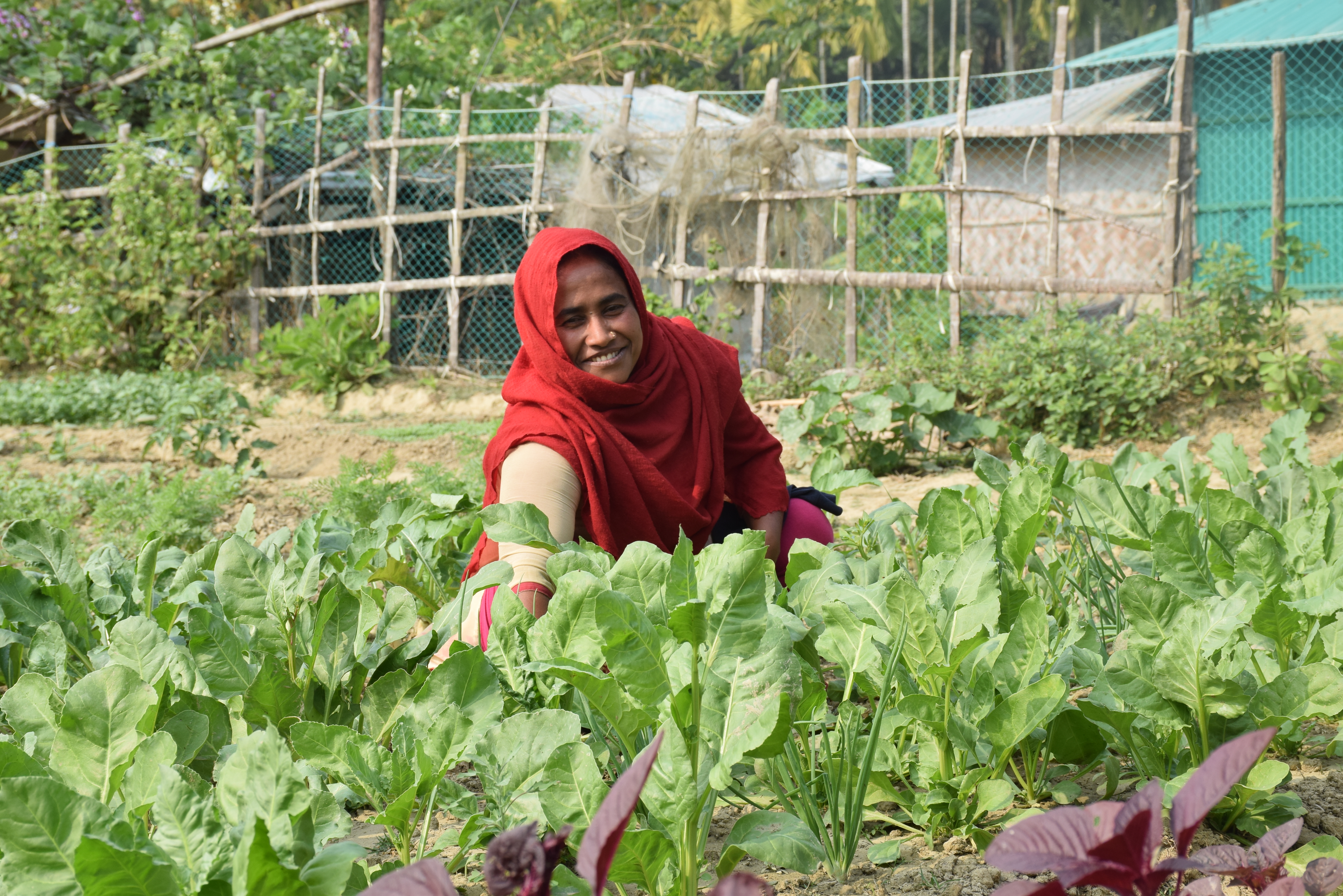 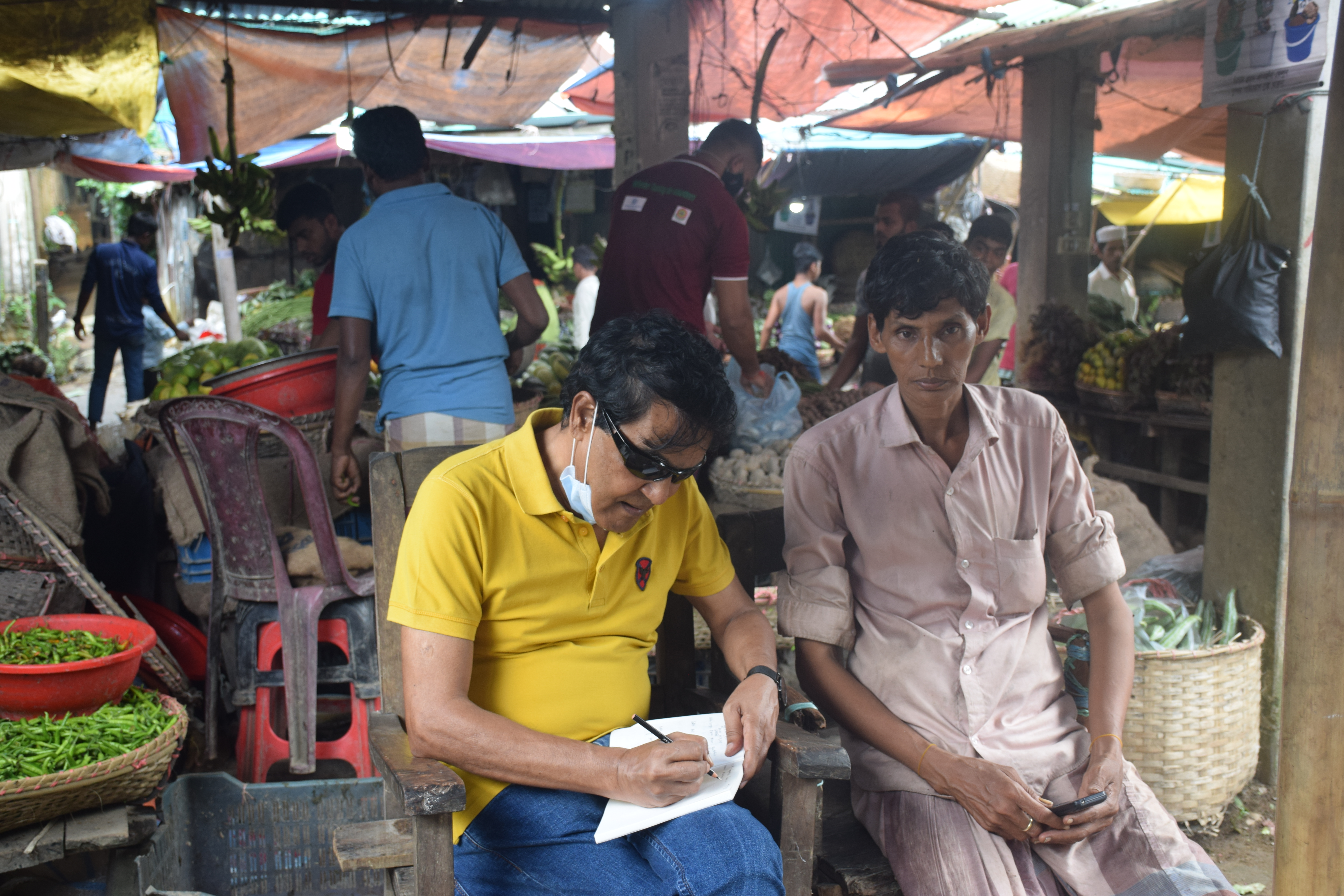 Market Study for wood chips, saw dust and other wood products including furniture (demand and supply)

The project is funded by Bangladesh Forest... 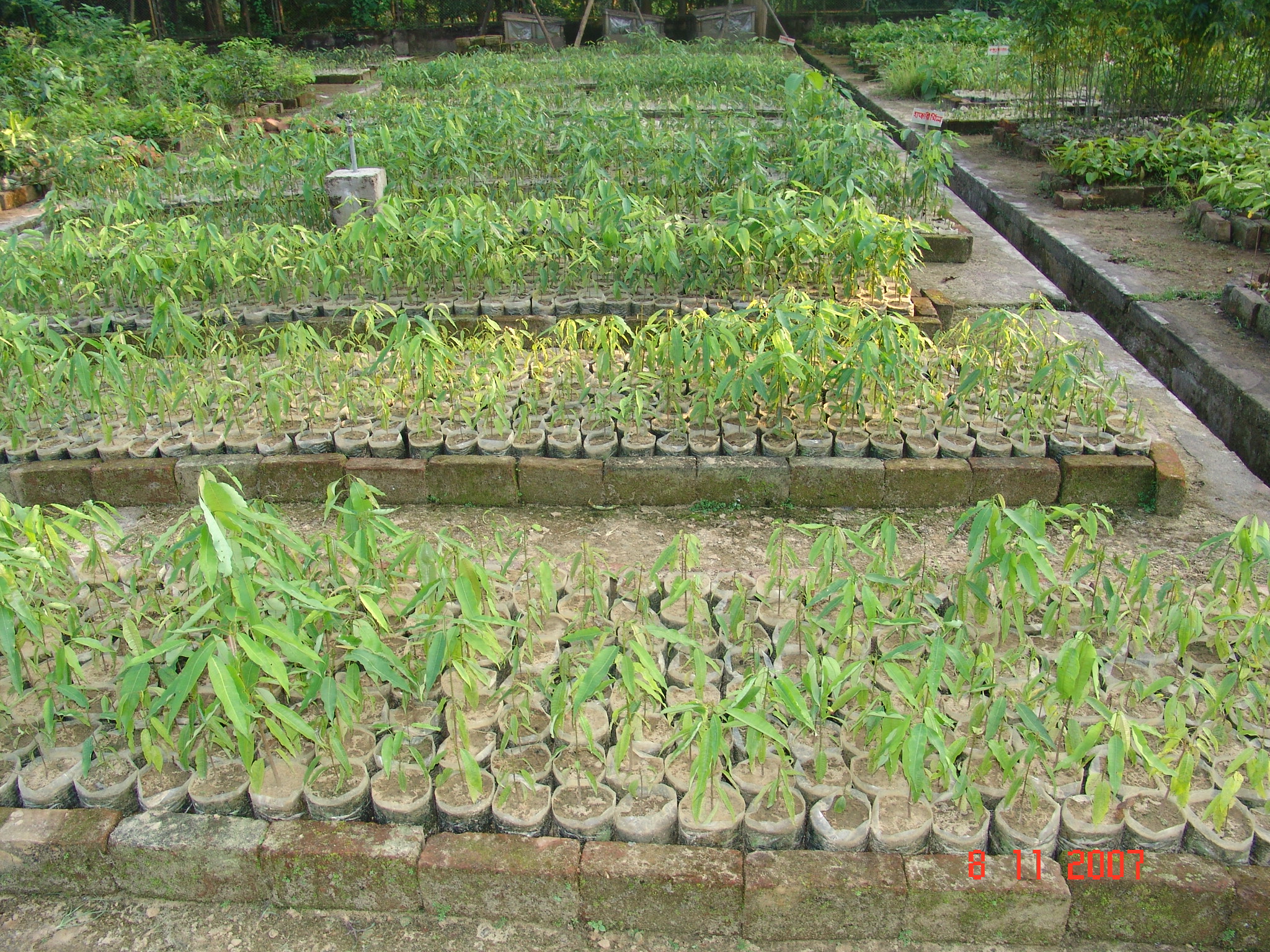 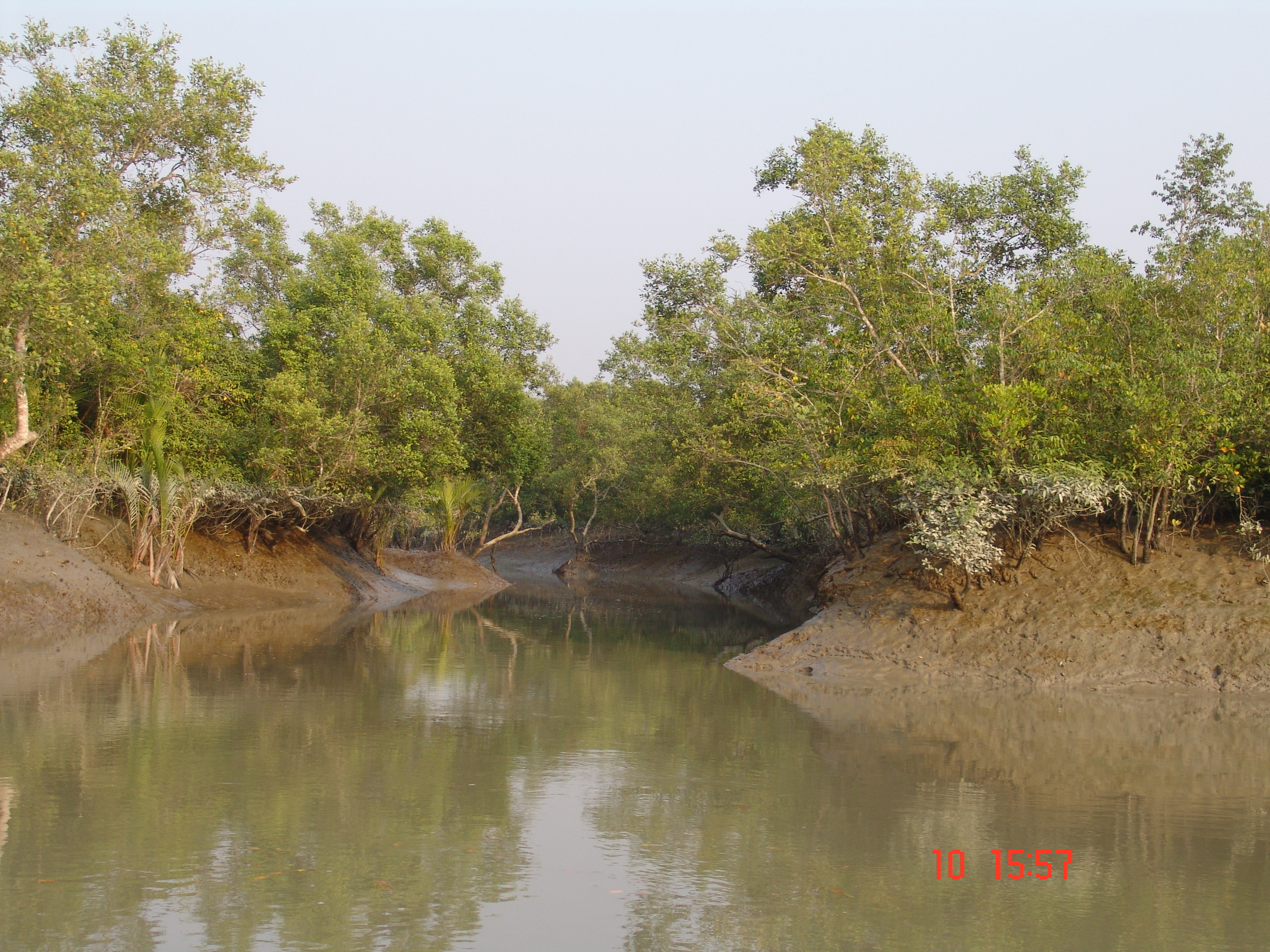 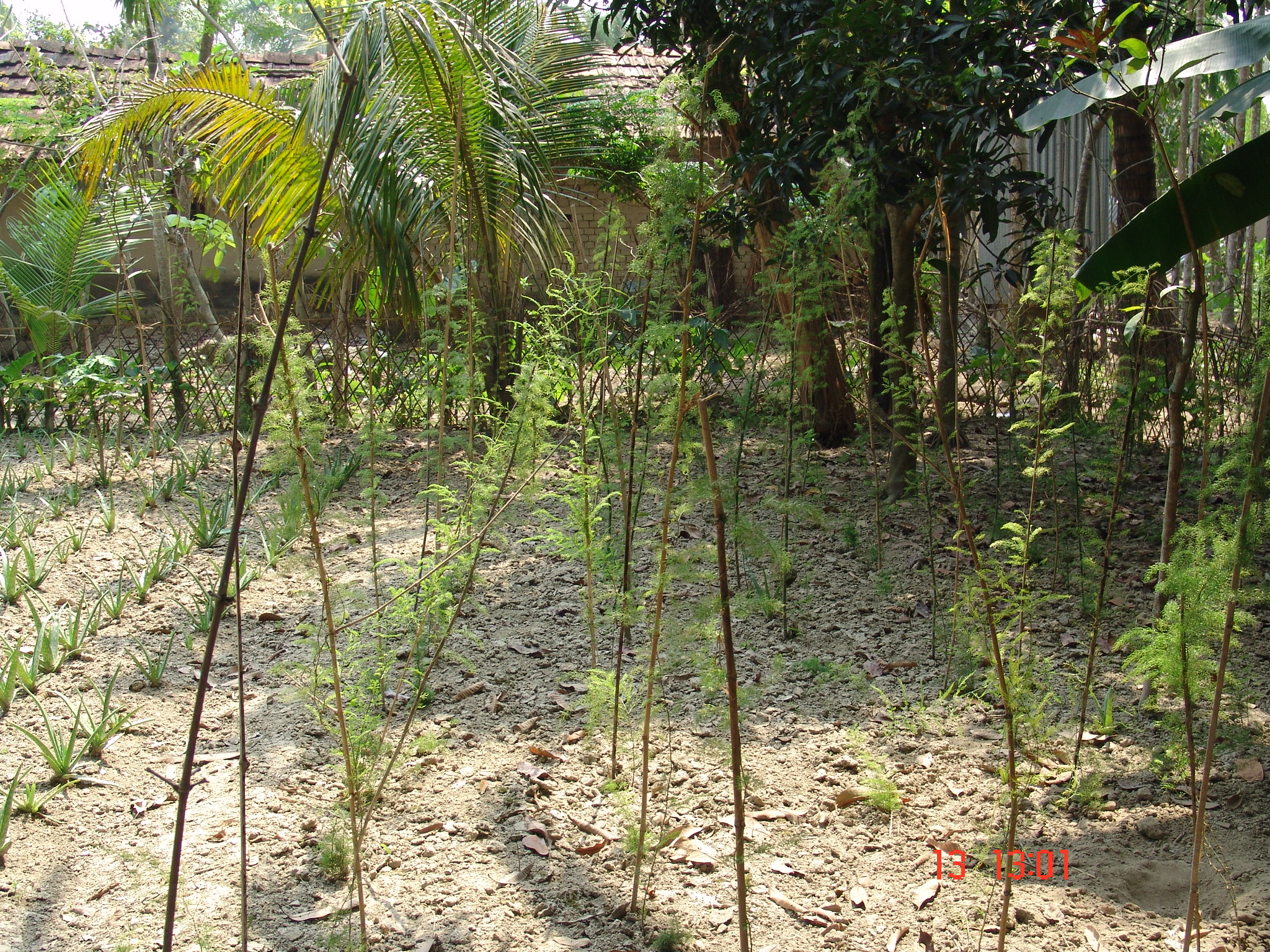 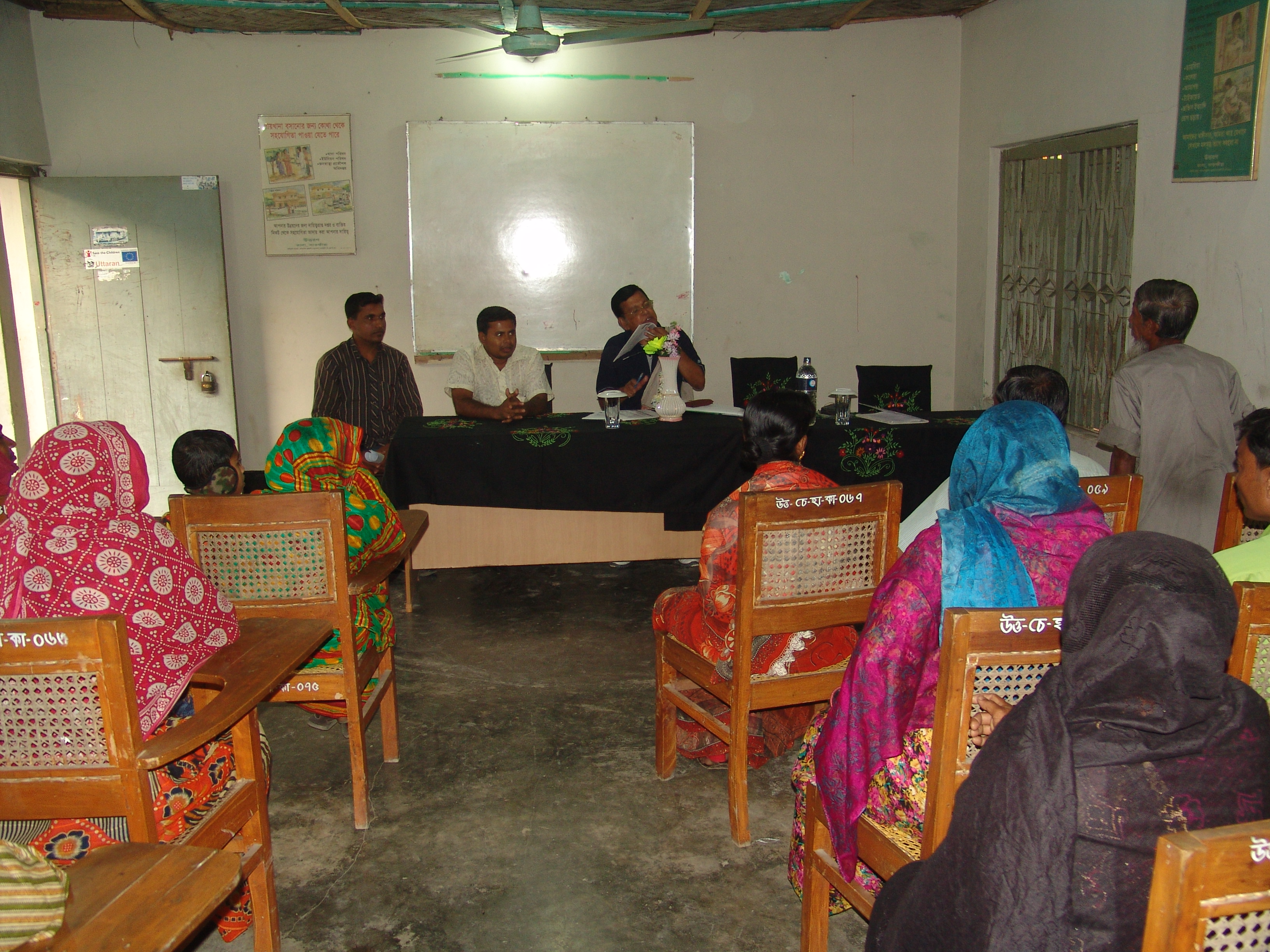 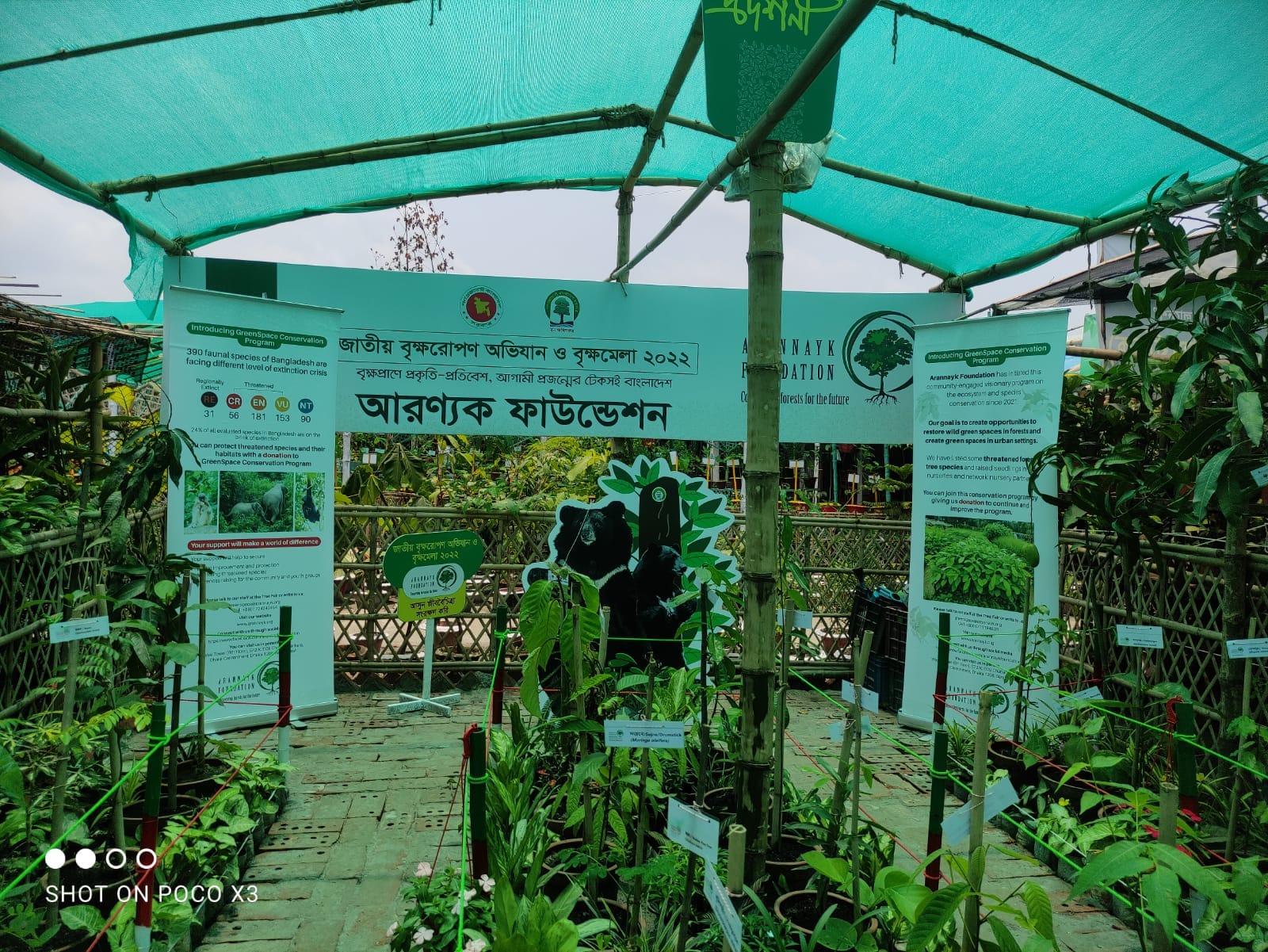 A seminar on "Priorities of Forest Landscape Restoration and Biodiversity Conservation in... Read More
Learn More