The convention on biological diversity (CBD) defined “Biodiversity - the diversity of life on Earth - as the variability among living organisms from all sources, including diversity within species, between species, and of ecosystems”. Biodiversity provides many essential ecosystem services for proper functioning of the earth as a whole. Much of the Earth’s biodiversity, however, is in jeopardy and facing different level of extinction crisis due to anthropogenic activities. Conservation efforts are needed to preserve biodiversity and protect endangered species and their habitats. 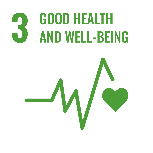 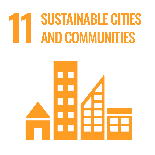 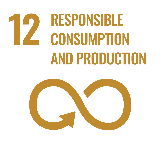 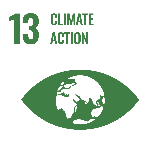 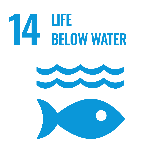 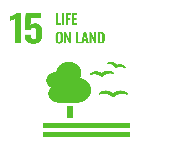 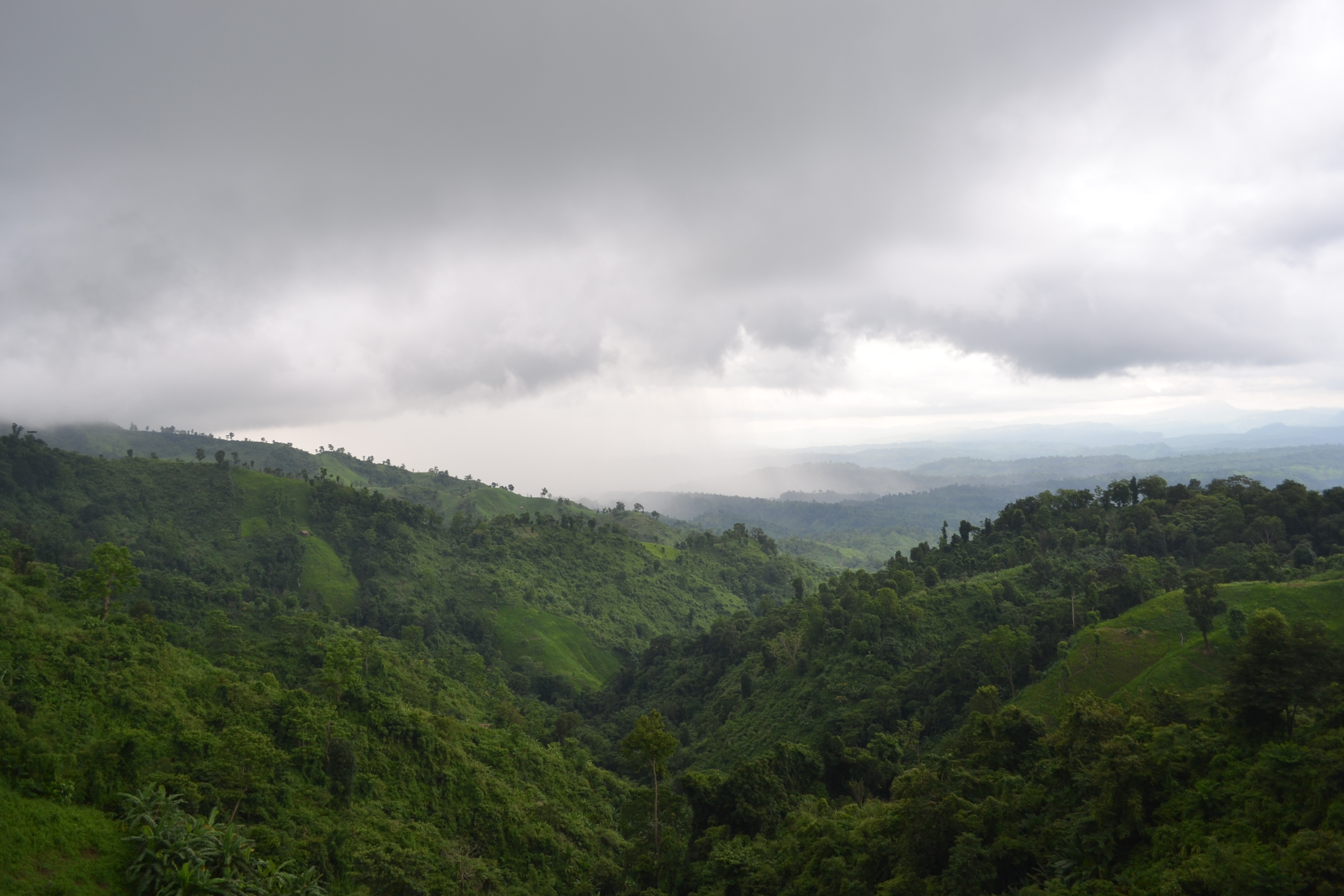 Identification, assessment and verification of Potential OECM (Other Effective Area based Conservation Measures) with in-situ biodiversity conservation importance in Bangladesh

The OECM (Other Effective Area based Conservation... 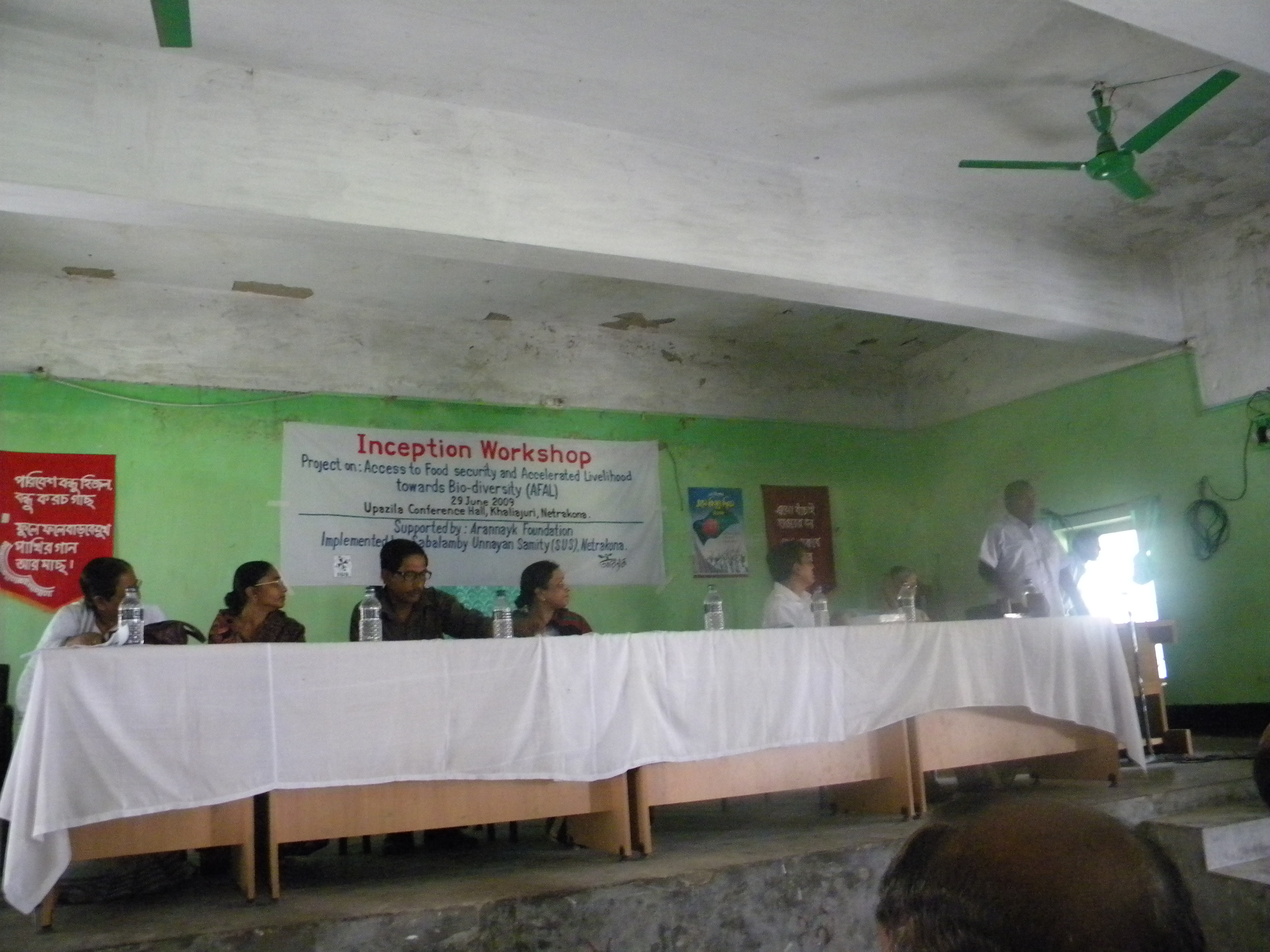 Access to Food Security and Accelerated Livelihood towards Biodiversity in Khaliajuri Upazila, Netrokona 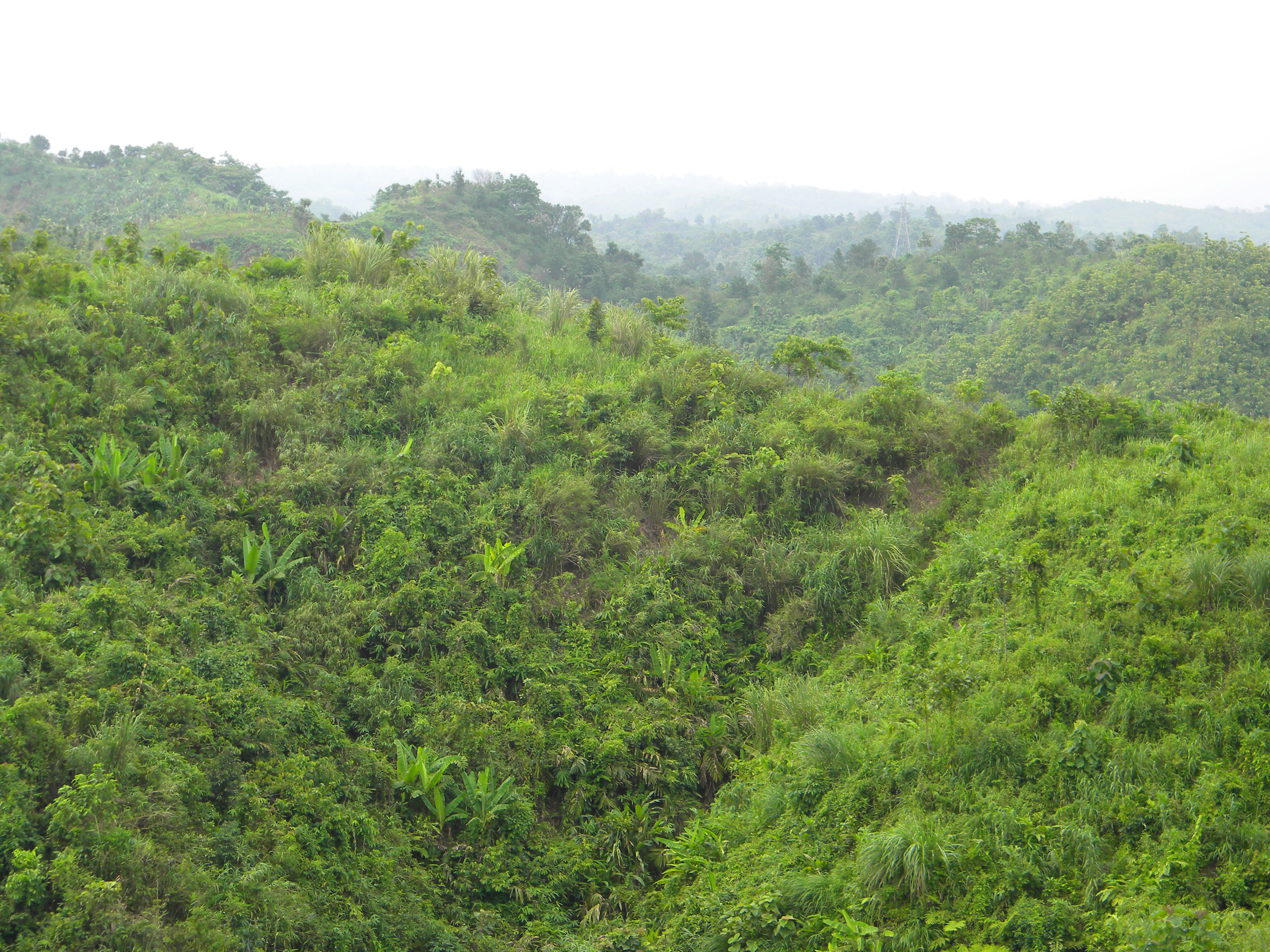 Conservation and Restoration of Biodiversity of Village Common Forest in Khagrachari 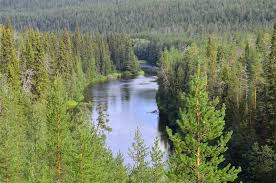 Sundarban in colaboration with BFRI 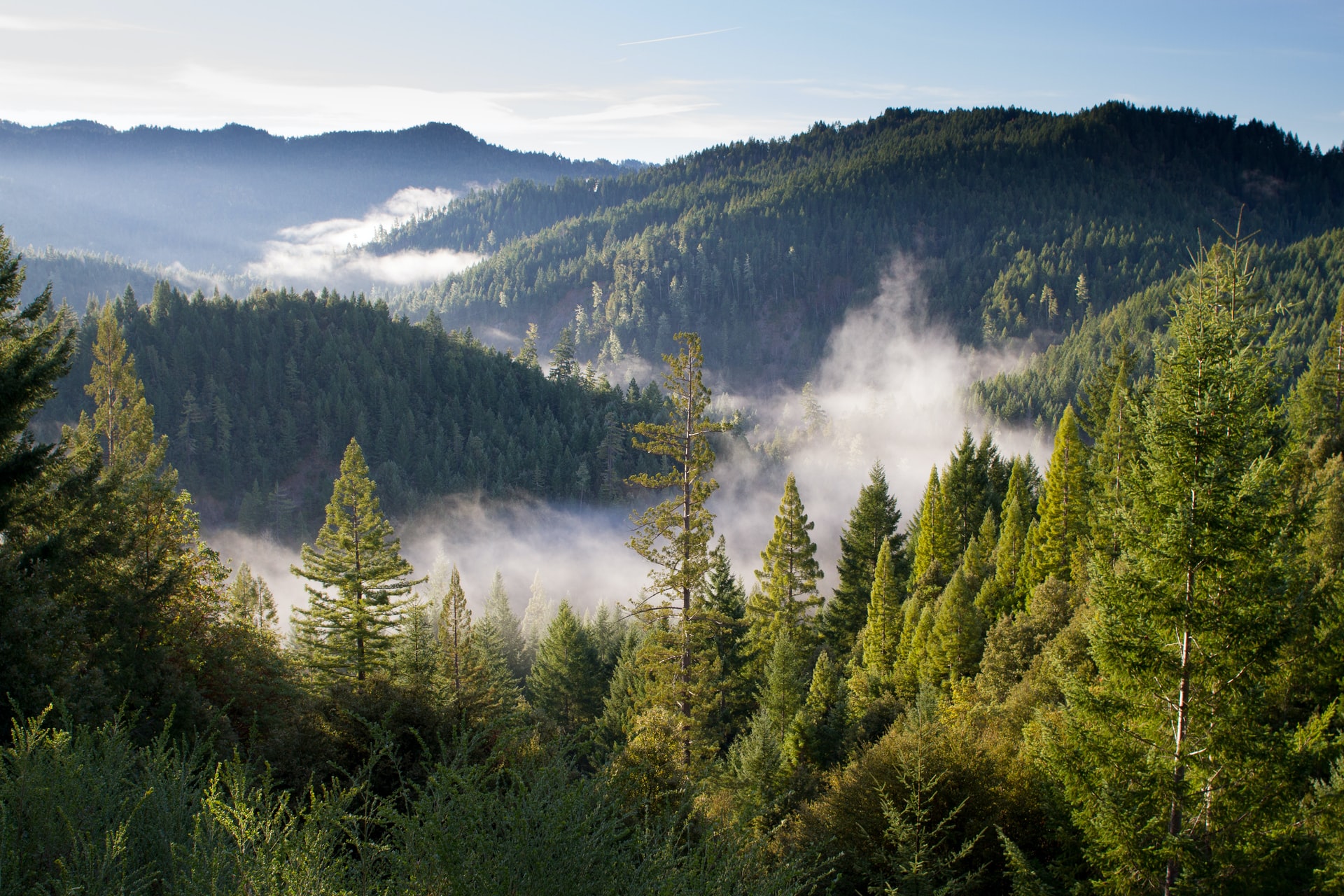